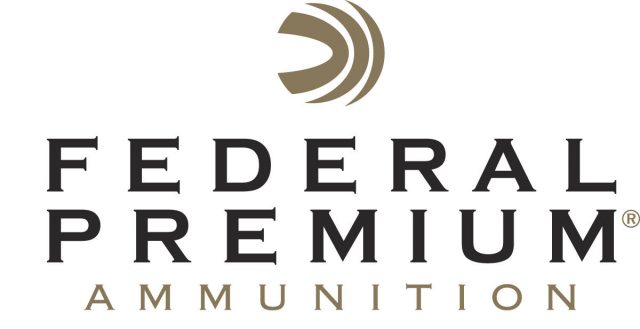 Charles L. Horn opened the doors of Federal Cartridge Corporation on April 27, 1922. The company, located in Anoka, Minnesota, had been shut down during World War I. Horn reopened its doors and turned the company into a multi-million dollar company.

Horn used a smart approach to making sure Federal would succeed. He made deals with local grocery stores, barber shops and gas stations to carry his products. In 1941, Federal got its biggest military contract for $87 million. The contract allowed the company to build a $30 million Twin City Ordnance Plant. At that time, Federal was 59th on the list of U.S. companies to be given World War II military contracts.

In 1977, William B. Horn launched Federal’s line of centerfire rifle and shotgun shell ammunition. The “Premium” line loaded bullets from its own stock, as well as high level bullets from Sierra and Nosler Partition. Federal Premium uses extremely tight tolerances and only high quality brass. As a result, those guidelines make the Premium line a product known for accuracy, quality, and performance.

Federal released American Eagle Ammunition as one of the company’s top brands. In 2015, Federal Premium launched the Syntech (“synthetic technology”) line of ammo for 9mm Luger, .40 S&W and .45 ACP calibers. Federal created the “Syntech” in reference to the round’s Total Polymer Jacket (TPJ), a synthetic low-friction polymer jacket that substitutes the traditional lead or copper jacket. For example, the first benefit is that the lack of metal-on-metal contact with the rifling and bore means that the polymer-jacketed bullets will cause less wear on the rifling. Secondly, it will also create less heat, which can help to extend the gun’s barrel life. Thirdly, Syntech bullets also use clean-burning propellants and special primers to further reduce carbon fouling.

Federal introduced Hydra-Shok in 1988 after the FBI asked for ammunition with better terminal ballistics. It has a center-post design and its notched jacket uses a non-bonded lead core. It was known for excellent, deep penetration and reliable expansion over other hollow points of its time.

In 2015, Federal Premium introduced a .30-30 Winchester version of Vital-Shok Trophy Copper ammunition. Federal tops the bullets with polymer inserts to increase rapid expansion. The round retains 99 percent of its mass after expansion. Shooters most often use this ammunition for hunting medium-size game such as whitetail deer as well as range training.

In 2003, Federal Premium doubled the size of its workforce and bought in new equipment and facilities. After the 2016 election, ammunition sales dropped rapidly, causing mass layoffs and buyouts of its employees. Therefore, the company cut the workforce from 1,400 to 1,100. The Anoka facility, now wholly owned by Vista Outdoor, operates 24/7 on four shifts. Federal commits itself to continuing to making high quality products using the highest quality materials. Production guidelines remain tight, enabling management to trace any ammunition defects to the employees responsible for any errors or substandard manufacturing.