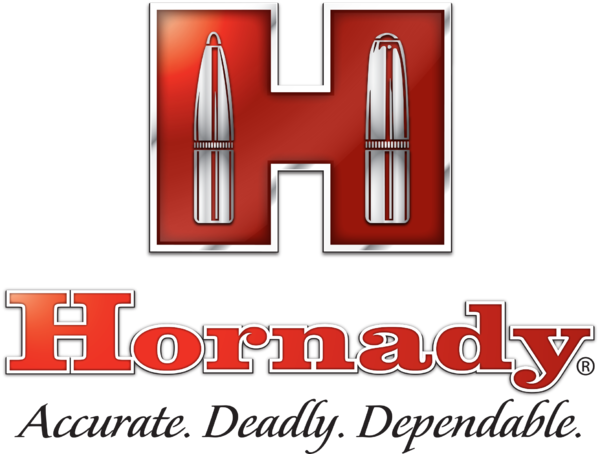 Joyce Hornady, son of a pastor, was named after Bishop Joyce, a prominent Methodist bishop, well-known in parishes throughout Colorado and western Nebraska. Born in 1907, Hornady learned early on to accept responsibility when his father died of an abscessed tooth. Young Joyce helped to take care of the family on his father’s small pension. Despite his duties at home, the boy learned to shoot and soon became an avid hunter.

The first family business, Hornady Sporting Goods Company, was focused on manufacturing sports team uniforms, bicycles, baseball bats, and other sports equipment. In the 1940s, Hornady wanted to marry his love of shooting with his business. He went to a local bank to get a business loan. The bank didn’t share Hornady’s vision of making bullets, but the man was not going to be deterred.

Joyce Hornady formed the Hornady Manufacturing Company in the 1940s after accepting a job at the Grand Island Arsenal in Grand Island, Nebraska, where he trained and taught marksmanship to the armory’s security team. The job led Hornady to branching out into manufacturing ammunition for reloaders, an undertaking understood by few.

In 1943, Hornady met Vernon Speer. The men joined together to repurpose used brass rimfire cases, making them into bullet jackets. During World War II, components for bullet-making were scarce. Hornady worked in an old auto body shop where he used a Waterbury-Farrell transfer press he bought from military surplus.

In 1949, Hornady sold his first round, a .30-caliber Spire Point. The round remains Hornady’s most popular product. First year sales were modest, but by the second year, sales increased by 300 percent. As the business grew, so did the demand for hunting bullets. Hornady continued to add equipment and staff, establishing a solid foothold in the marketplace. The Korean War brought hardship to the company, also bringing shortages in materials. Hornady changed gears and began to produce condenser cans for the military along with other miscellaneous products.

In 1958, Hornady and Speer went their separate ways. In 1964, Hornady introduced its line of rifle and pistol ammunition. The business continued to grow during the 1960s and 1970s. The company’s ballistics lab collaborated with U.S. Army ballisticians by allowing them to conduct experiments of aerodynamically efficient bullet designs. This led to the development of the secant ogive.

On January 15, 1981, Joyce Hornady was killed when the plane he was piloting went down in Lake Pontchartrain. Hornady died alongside lead engineer Edward Heers and customer service manager Jim Garber. The men were on their way to the SHOT Show in New Orleans.

Steve Hornady manned the helm after his father’s death. Today, the Hornady family operates in a way that would make its founder proud. They continue to manufacture high quality ammo and components for customers worldwide.  Steve Hornady, along with the active involvement of the Hornady family, has watched the business grow exponentially over the years. They continuously win awards for their work and innovation.